Beginning in Mainz, you’ll sail to Wiesbaden, a spa town known for its mineral springs. Sail onwards to Rüdesheim in the Rheingau region and visit picturesque settings fit for TV and film sets. 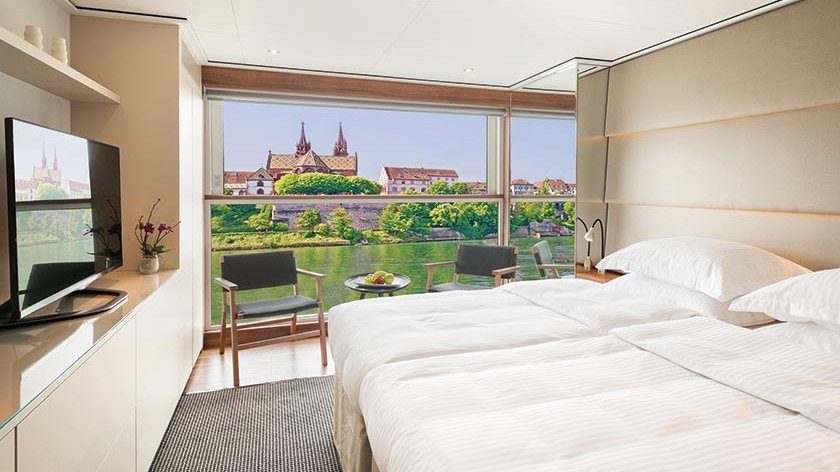 Day 1 - Frankfurt – Mainz
Welcome to Frankfurt, where you will be met at the airport and transferred to your award-winning Emerald Cruises Star-Ship in Mainz. This evening, join your fellow guests for dinner on board.

Day 2 - Wiesbaden
Famous for its mineral springs dating since Roman times, Wiesbaden resembles a 19th century resort. This morning our guided tour will pass by the Russian Chapel (Russian Orthodox) and you can enjoy the magnificent view over the city and Rhine valley. We will see some fine examples of Wilhemine Architecture (UNESCO Heritage) on the way to the Kochbrunnen where you can take a sip of hot water. The walking tour will take us to the Old Town, the Castle and the Kurhaus where we will board the coaches for the ride back to Wiesbaden.

Day 3 - Rüdesheim
Start your day with a visit to the Eberbach Abbey, offering you the opportunity to experience a journey with all of your senses. You’ll be amazed by the beauty of one of the best-preserved medieval monasteries which lie in the Rheingau Region. Founded in 1136 by St. Bernard of Clairvaux (Burgundy) the monastery was one of the most active in Germany, and also boasted the largest vineyards in medieval Germany. As a major filming location of 1986 film 'In the Name of the Rose', adapted from Umberto Eco's thrilling novel with same name, Eberbach deserves a visit. Today the abbey continues to make exquisite wines and offers guided tours, enabling everyone to enjoy its history and architectural splendour. It also serves as a set for film and TV: the Season 5 trailers of Game of Thrones were filmed here.

Alternatively, enjoy a hike up the Niederwalddenkmal - a monument located in the Niederwald, near Rüdesheim am Rhein in Hesse, Germany. It overlooks the valley of the Rhine and was built in the 1870/80s to commemorate the Unification of Germany.

Day 4 - Koblenz
Wonderfully maintained inside and out, Marksburg Castle boasts a selection of typical interiors including the castle kitchen, knight’s hall, armoury, and even an inviting wine cellar. The attractive light-stoned walls of the castle are protected by an outer fortress. With a single tower peering over the turrets and castle walls, Marksburg Castle takes on the appearance of a fairy-tale monument, not unlike something found in a story from Brothers Grimm.

In the evening, enjoy a visit to the Imperial Castle in Cochem which stands majestically over the Mosel River valley, are an invitation for every history and culture enthusiast to enjoy a beautiful afternoon in one the highest hill castles on the Mosel River. Soaring over Cochem, this medieval castle was heavily damaged while in the possession of the electoral princes of Trier. However, it was restored in the neo-gothic style associated with German castle romanticism in the 19th century.

Day 5 - Cochem
Today, you will enjoy the enchanting town of Cochem during a guided walk through the numerous well-preserved sites of this quaint town, including the remains of the historic town wall with its old fortifications, the Town Hall and its many other gems.

Day 6 - Trier
In southwest Germany, near the Luxemburg border, the city of Trier is a hidden treasure often called the “Rome of the North”. During your guided tour, explore the ruins of the old city baths, once a hive of activity during ancient times, and the Porta Nigra, the best-preserved Roman city gate north of the Alps.

Day 7 - Bernkastel
Dating back to 3000 BC, Bernkastel is situated along the banks of the Moselle River and home to well-preserved buildings dating back to 1416. Enjoy a guided walking tour, where you will have the opportunity to stroll through the medieval marketplace with its gabled timber-framed houses, castle ruins and town gate. Or, take part in a guided bike tour of the area.

Day 8 - Bernkastel – Frankfurt
After breakfast, it is time to say farewell to your fellow guests and disembark the ship for your transfer to the airport.

This itinerary is a guide only and may be amended for operational reasons such as high and low water. As such, the cruise may operate altered from that stated above.

When can I go?

This offer is based on departing April - October 2022. For alternative dates or airports, please speak to your Personal Travel Consultant.

Ready to book your River Cruise adventure? Get in touch with your Personal Travel Consultant today!

Subject to terms and conditions, and availability. Prices subject to change, correct at time of publishing. 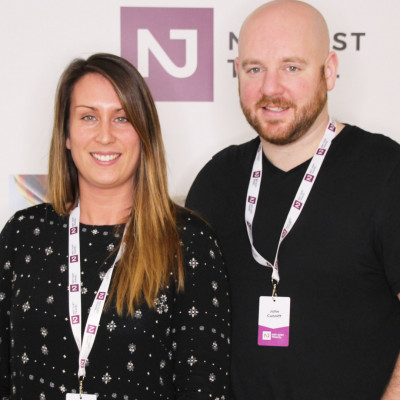 A selection of our partners

We use cookies to give us an insight into how you are browsing our site. This allows us to tailor and personalise your browsing experience in the future. If you’re happy with this, simply click continue. Don’t worry, you can change your cookie settings at any time. View our privacy policy.